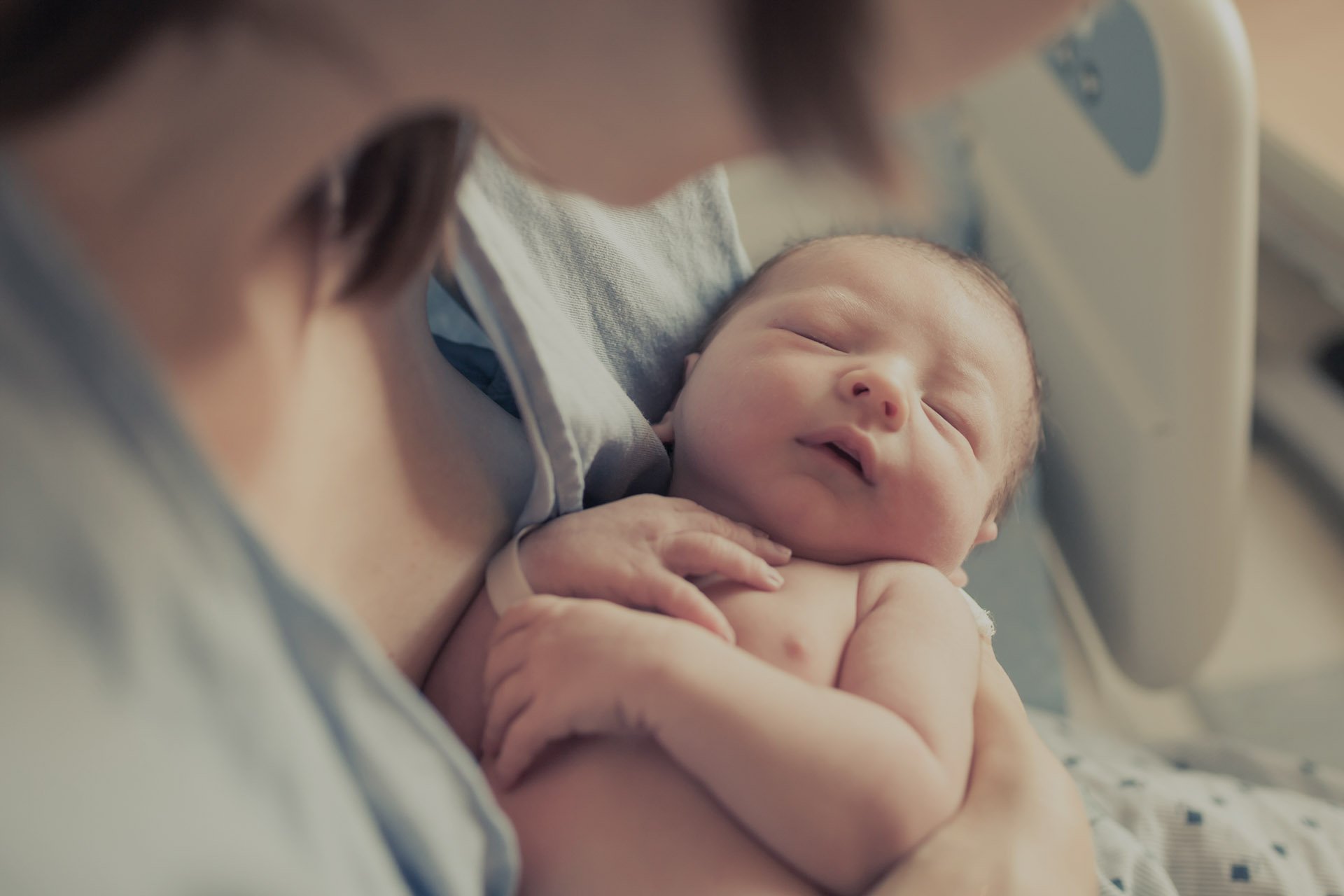 How to Respond Immediately Following an Auto Accident

Throughout the course of any given life, intimidating situations are bound to arise. Whether it be a public speaking engagement, first date or job interview, dealing with the uncomfortable is just another facet of the typical human experience. Along with the aforementioned happenings, however, comes something slightly more serious: car accidents. From here in Utah to the farthest reaches of America’s East Coast, auto accidents are always occurring. While it might be easier to
Read More 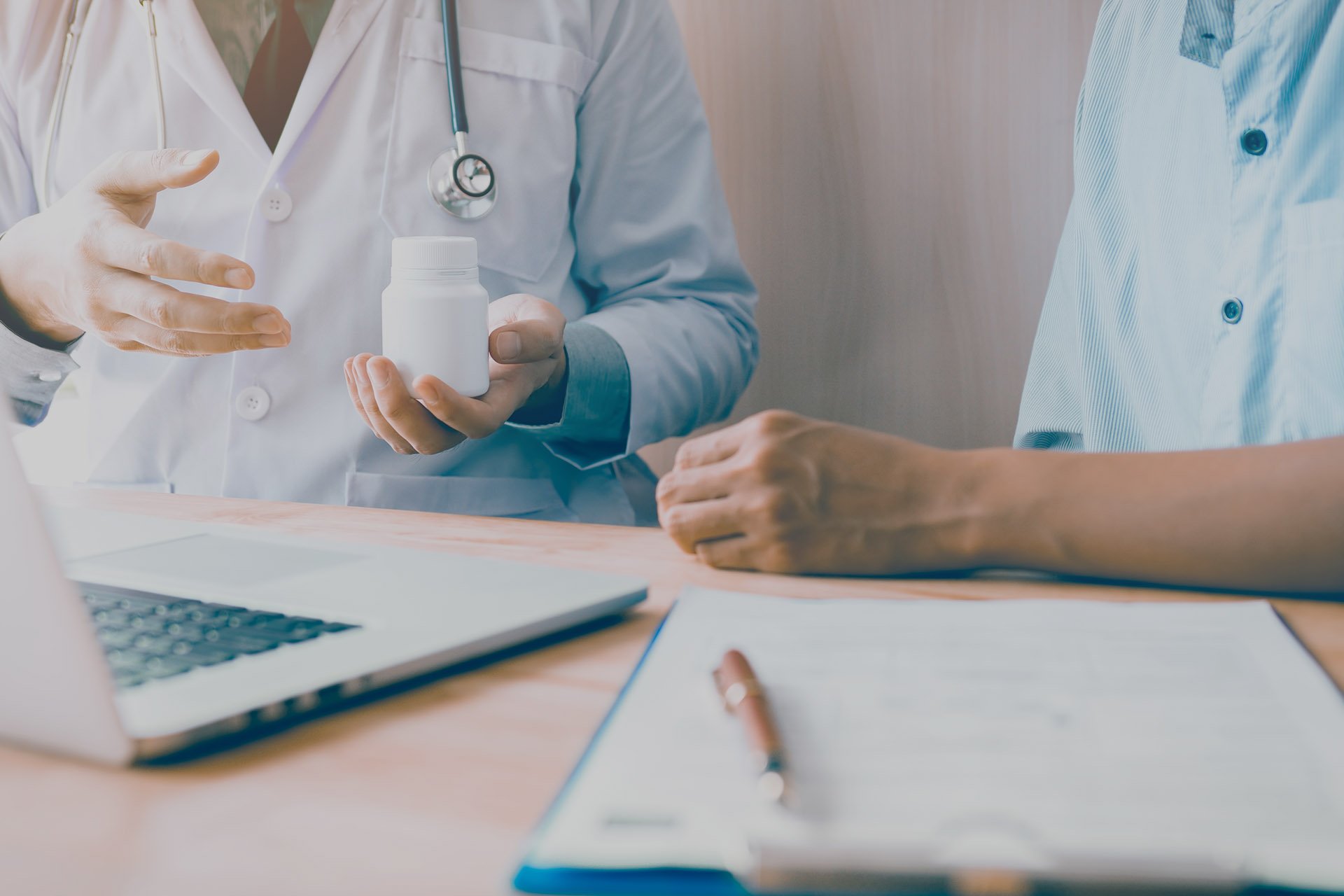 Growing up either here in Utah or elsewhere, parents generally exercise extreme caution when dealing with their children. From learning to walk to taking the family car out for a spin, life brings with it a handful of innate dangers. While dangerous actions like running at a public pool, often resulting in slip and fall trauma, or not wearing a seatbelt are completely decision-based, unbeknownst to most, many of life’s most common activities also
Read More 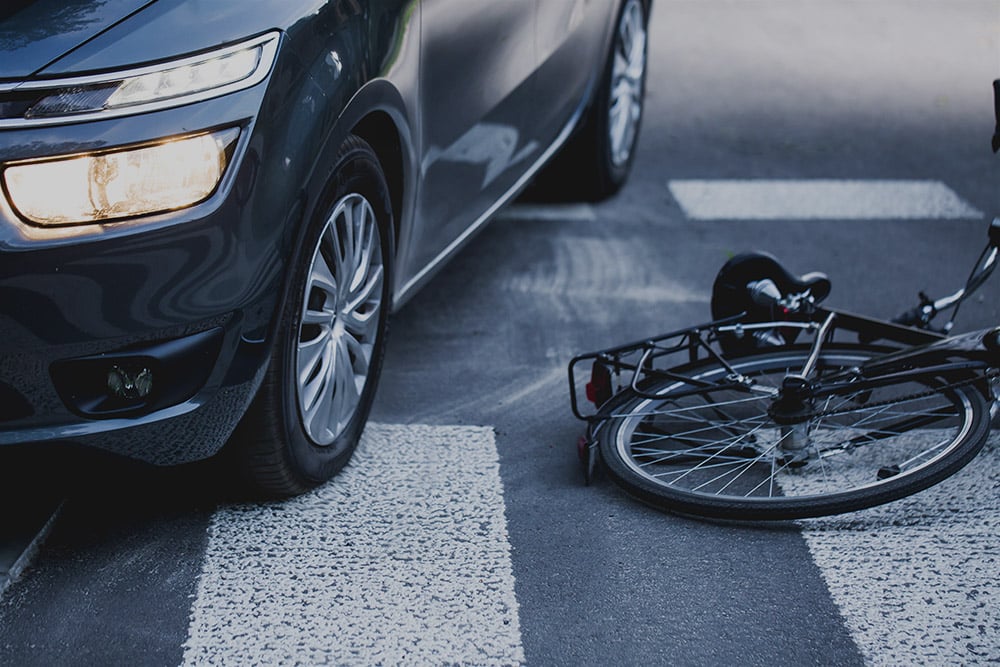 Teaching Puppies Not to Bite

Puppies spend a lot of their first weeks and months playing, chewing and exploring. All of these activities help puppies to learn about how to use their mouths and their sharp teeth. Biting may seem cute when a puppy is young, but when the puppy becomes a full grown dog it can become a real concern for the family and other members of your Utah neighborhood. Bite inhibition is a term used to describe dogs
Read More 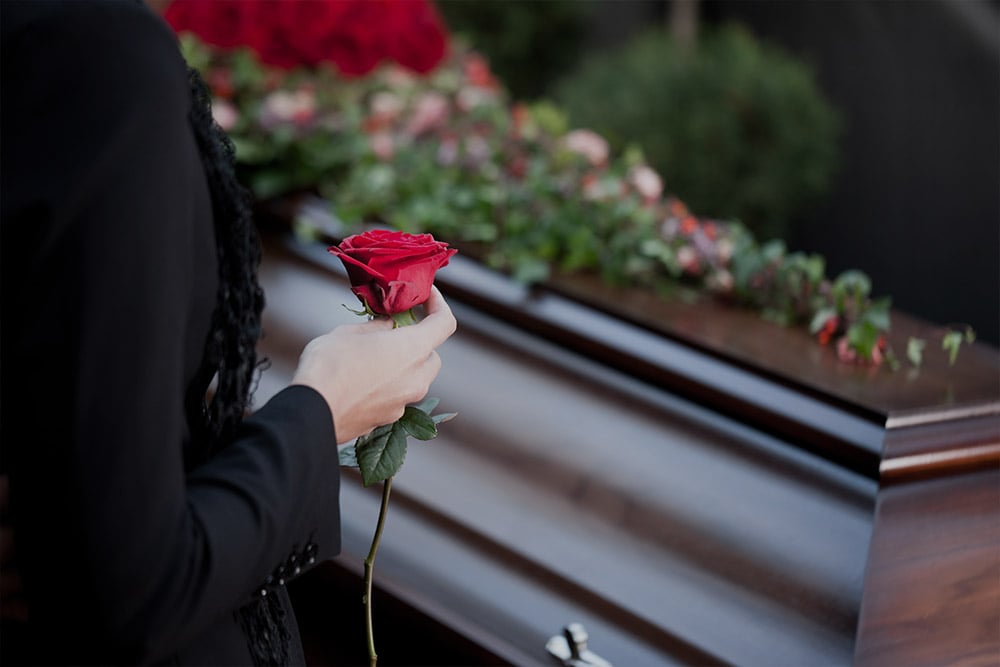 Many of us have experiences on the road that involve someone else driving erratically and in an unsafe way. Road rage involves getting angry while driving and letting that anger dictate the manner in which the car is handled. Utah and many other states suffer from drivers with road rage who drive unsafely. Anger affects the part of the brain that helps us respond emotionally to our surroundings. When a person becomes angry, he or
Read More Whether you and your family plan on spending a beautiful day at Utah lake or decide to take in a relaxing evening in front of the television, odds are that you plan on enjoying the company of a beloved pet. While there are certainly a wide variety of pets to choose from, the title of “Man’s Best Friend” belongs to none other than the dog. In fact, so infatuated with their furry friends are
Read More Even though we live in Utah, arguably America’s most conservative state, we still see and work with an incredible number of people who currently consider themselves victims of drunk driving. Regardless of location or societal demographic, the abuse of alcohol is prevalent in the United States. While moralistic perspectives differ from person to person, what’s entirely inappropriate is the transporting of alcohol and it’s mind- and action-altering side effects from a bar or restaurant
Read More

Neglect and Injury: the Sad State of Nursing Homes

Regardless of who you are or where you come from, old age is inevitable. Whereas some people are able to drift into old age as independent senior citizens living in their own homes, others are less fortunate and—due to specific circumstances—must take up residence in any one of America’s many nursing homes. While living in a nursing home—be it here in Utah or elsewhere—can certainly be an enjoyable, rewarding experience, unfortunately, numerous are the
Read More The Top 8 Friendliest Dogs for Families

Whether here in Utah or elsewhere, few are the people that don’t love being around dogs. Best known for their unconditional love, dogs are wonderful companions for people of all stages of life. However, though generally pleasant, there are dogs that don’t take to people and lash out in anger. In fact, we regularly speak with dog bite victims and know of the monetary and emotional pain that these sorts of tragic events can
Read More The Consequences of Drunk Driving Fail to Stop Offenses

It is public knowledge that drunk driving is a continuing and pressing problem in Utah and around the country. Many use the excuse of poor public transportation or the costs of cabs, but the result always is the same. The FBI found that police arrested 1.41 million people in the United States in the year 2010 — a number that has not gotten better since. The seriousness of this issue can be attested to by
Read More 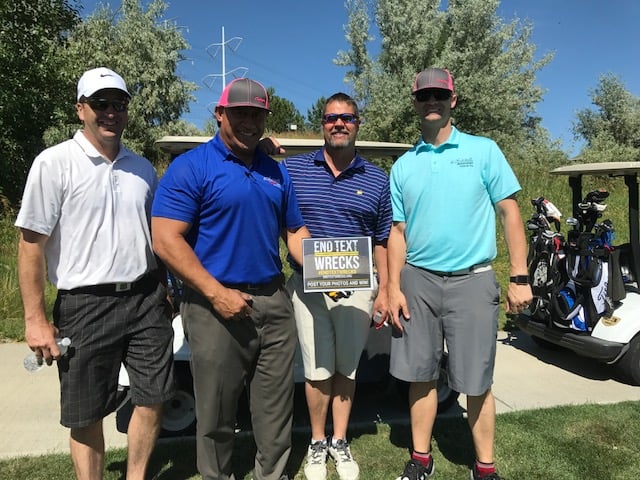 The Danger of Driving While Distracted

Nowadays, it seems that people are rarely without their handheld electronic devices. Be it a smartphone, tablet, laptop or mp3 player, Americans can’t get enough of the lifestyle offered them by their respective arrays of personal gadgetry. Though generally providing a great deal of good for people both here in Utah and elsewhere, when used while operating a motor vehicle—in conjunction with a host of other common distractions—attention is diverted away from what most
Read More