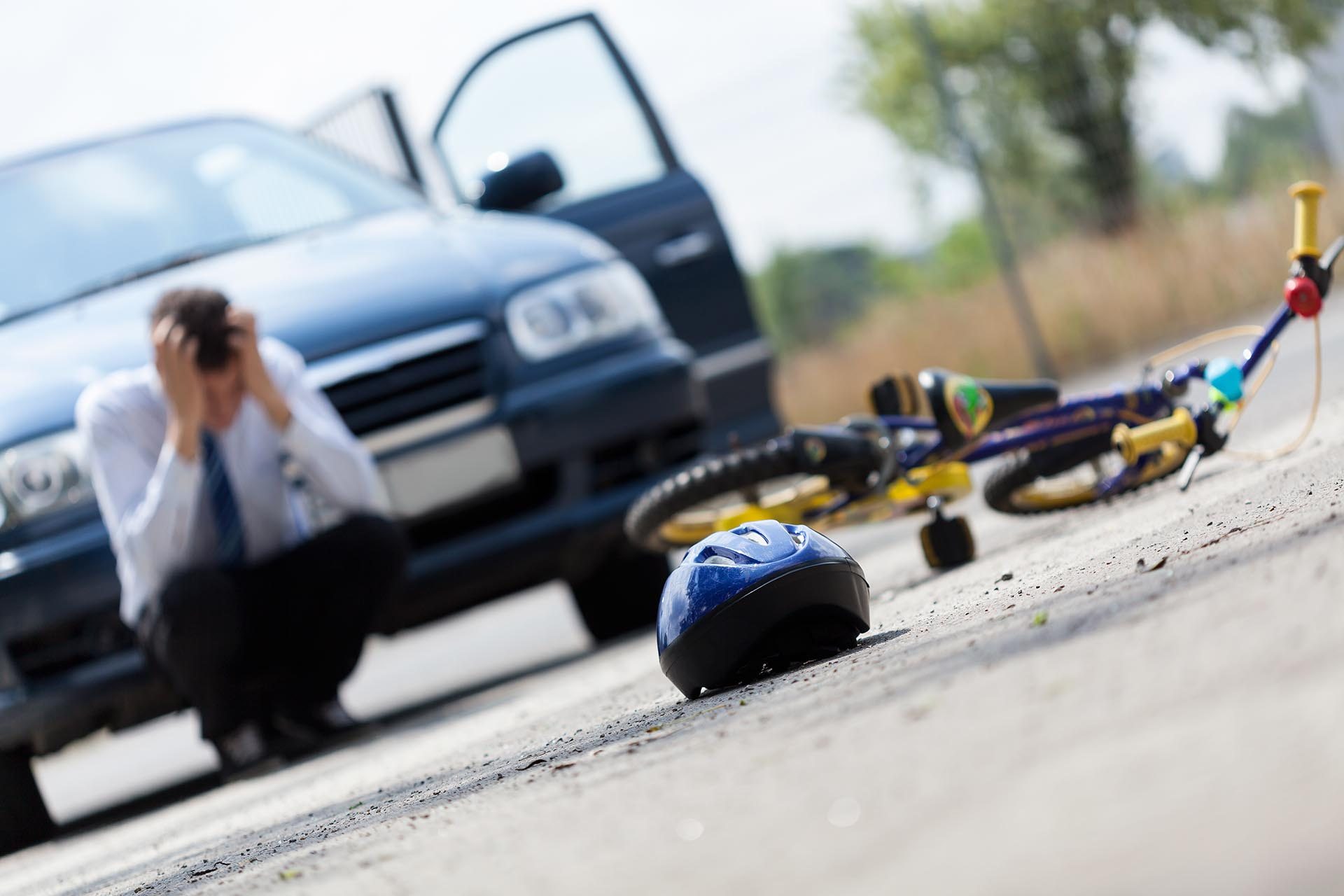 From Farmington to Provo, if you or a loved one has been recently involved in an auto accident, then you’re already aware of the innate dangers that present themselves out on the open road each and every time a person decides to sit down behind the wheel of a car. Even more treacherous, motorcyclists often find both their health and lives in great peril when sharing the road with larger vehicles. As an end result,
Read More 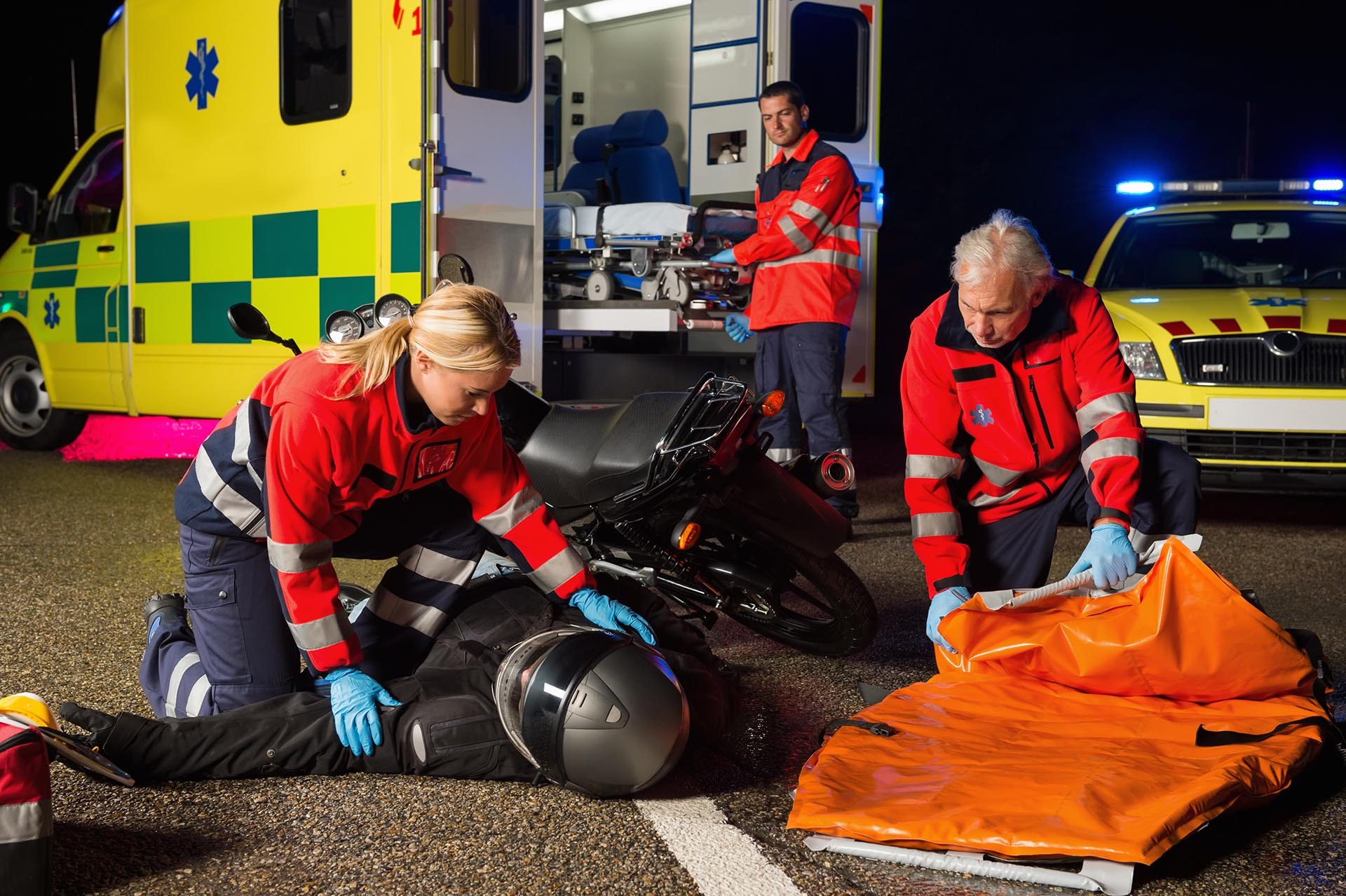 The Most Typical of Beginner Biker Blunders

Even though most adults already know their way around the common bicycle, there’s another two-wheeled specimen which, in many instances, proves to be detrimentally enticing for those who’ve supposedly matured beyond the point of consequential lapses in routine judgement: the motorcycle. That’s right, regardless of whether you’re from Provo or Salt Lake City, many new motorbike enthusiasts think they know enough of the subtle ins and outs of motorcycling to ride safely right from the
Read More 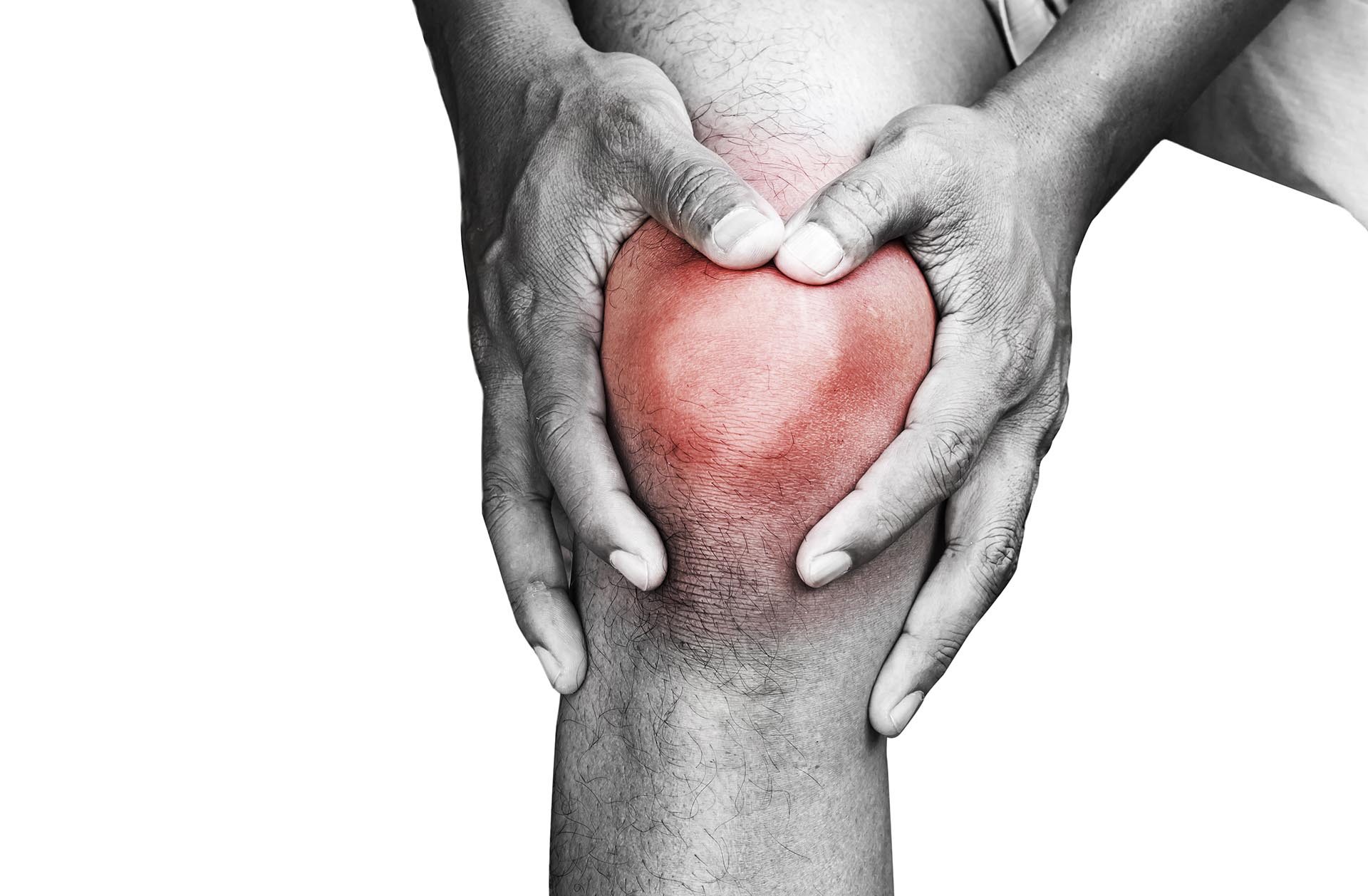 The Steps to Take Immediately Following a Slip and Fall Accident

Oftentimes, in the very moment an emergency arises, it can be difficult to know how to respond. Though car accidents are, without a doubt, the most common of problematic situations in St. George and other cities in Utah, in today’s day and age, the frequency with which harmful slip and fall incidents take place is alarming. With that in mind, it’s imperative that people, regardless of whether they’re old or young, know how to appropriately
Read More 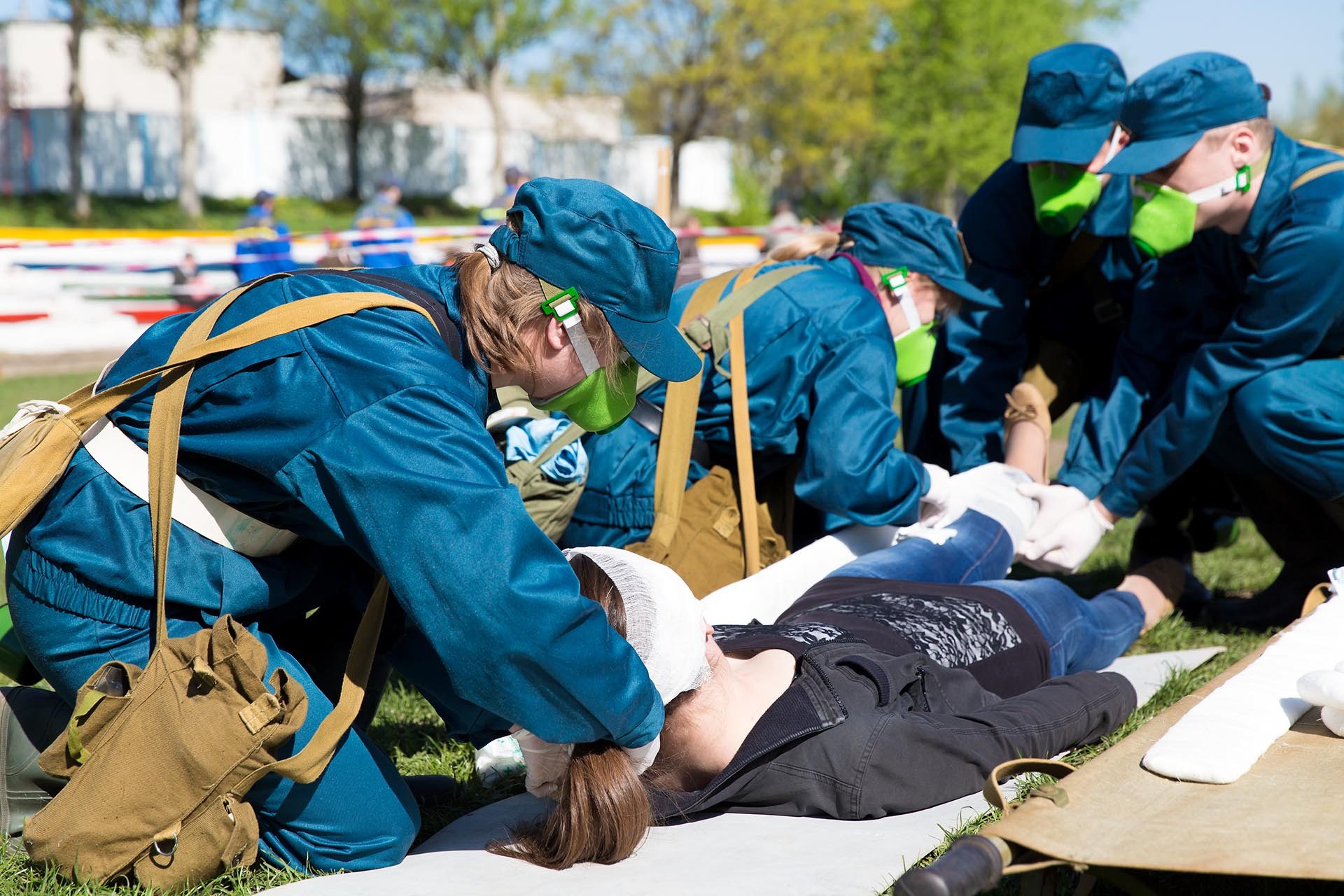 How Safe Are Small Cars?

From Salt Lake City to the most remote of cities out on the East Coast, with so many different automotive options available to the common car shopper, it can be difficult to know what to do. While make and model are obviously important, vehicle size is also something worth taking into consideration. Though larger vehicles tend to not be as fuel efficient, smaller vehicles are seen as dangerous, due to their size. Truthfully, as far
Read More 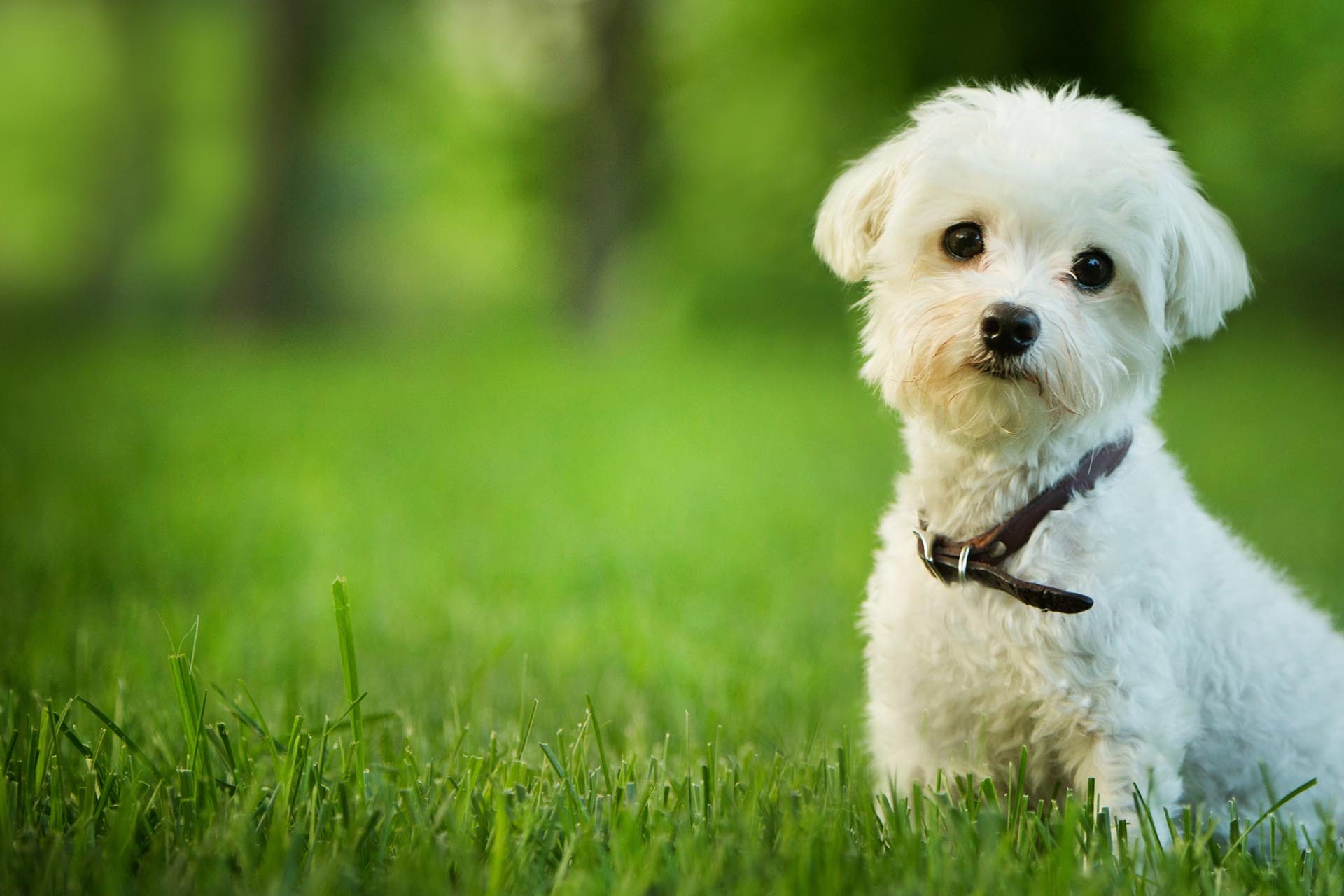 The Best Indoor Dogs for the Elderly

Oftentimes, after a rewarding life filled with innumerable ups and downs, the elderly find themselves living alone. With older children having moved on and grandchildren much too far to pay any sort of regular visit, more senior citizens than ever before are taking to dog ownership as a means of happiness, companionship and youthful revitalization in Farmington, Utah and elsewhere. While nearly all dogs are kind, genuine, loyal and don’t require the services of a
Read More 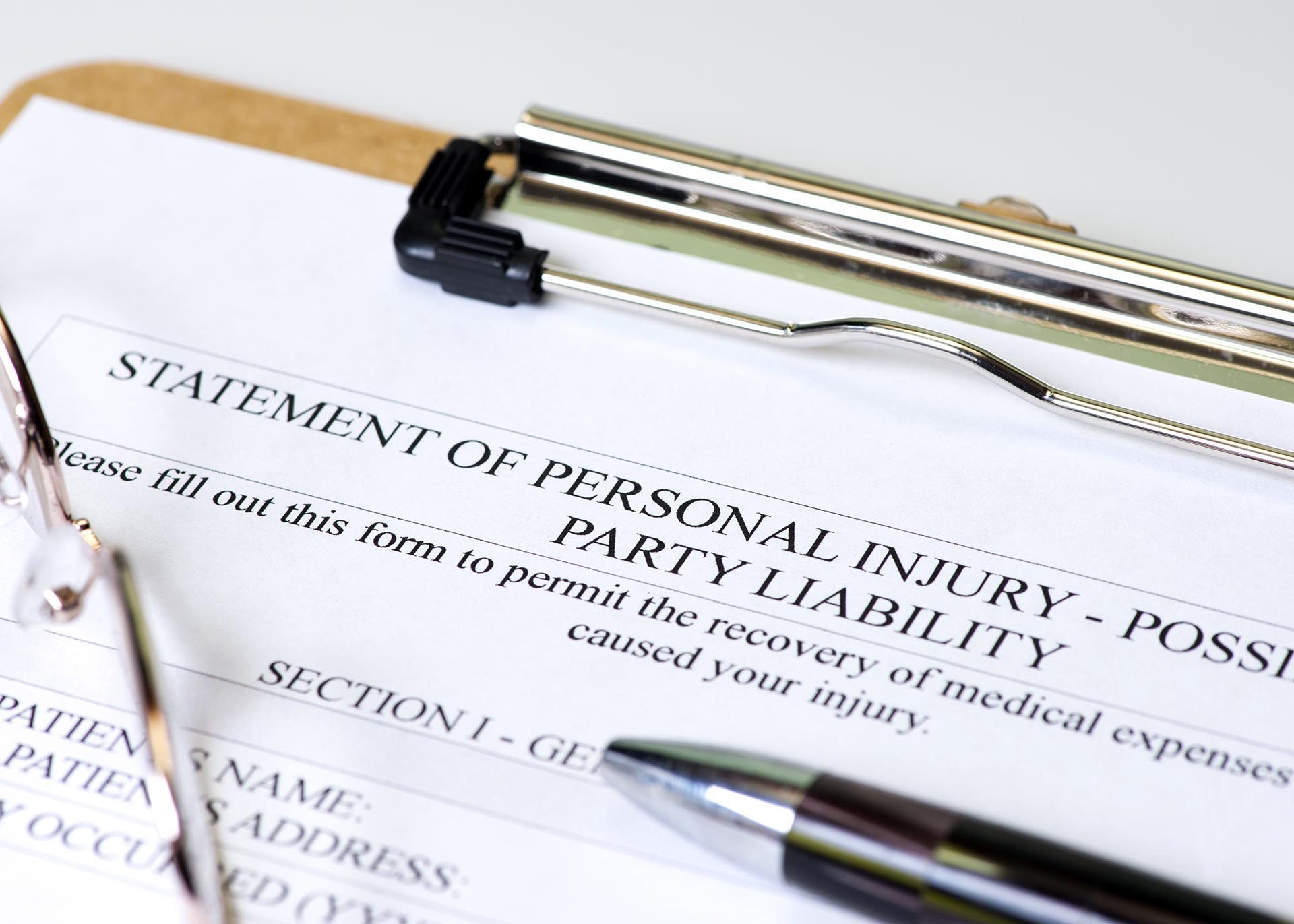 Numerous Honda Accords Could Potentially Be Packed With Faulty Airbags

Each year, the automotive industry makes tremendous leaps and bounds in the ways of technological advancements. In many cases, this even results in an improved level of safety for passengers. In spite of such a positive trend in recent years, however, 2015 has proven to be one of the worst in vehicle manufacturing history for auto recalls and accident frequency—each and every lawyer here at Robert J. DeBry has taken note. Because of this, motorists
Read More 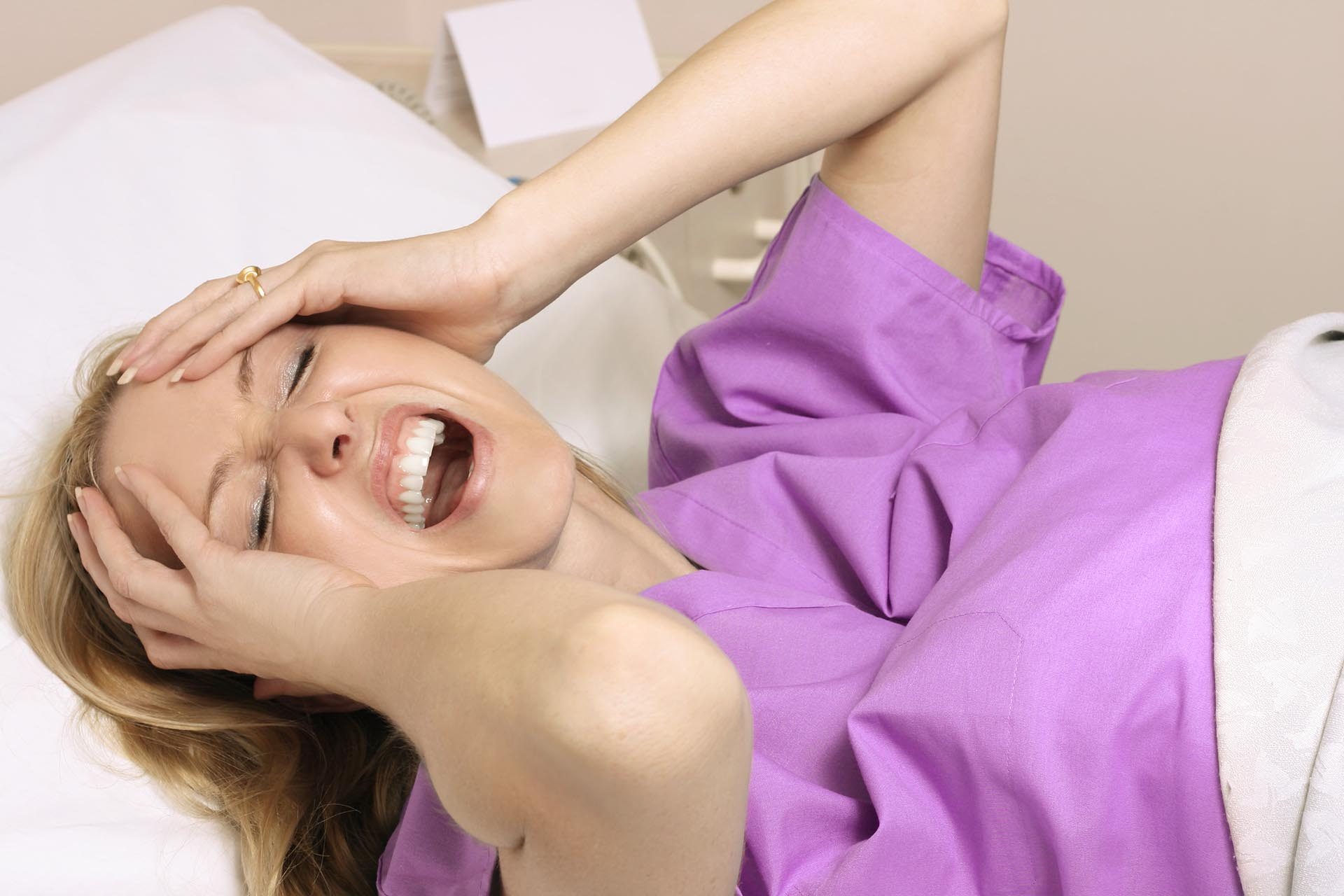 From Salt Lake City to other more remote parts of the country, generally speaking, when people think of post-traumatic stress disorder (PTSD), they think of soldiers fighting overseas, terrible natural disasters or criminal acts with a widespread effect. While certainly high-stress situations which, tragically, do often cause PTSD, there are a number of other triggers which can also bring about PTSD. Unfortunately, in our line of work, each and every lawyer with whom we honestly
Read More 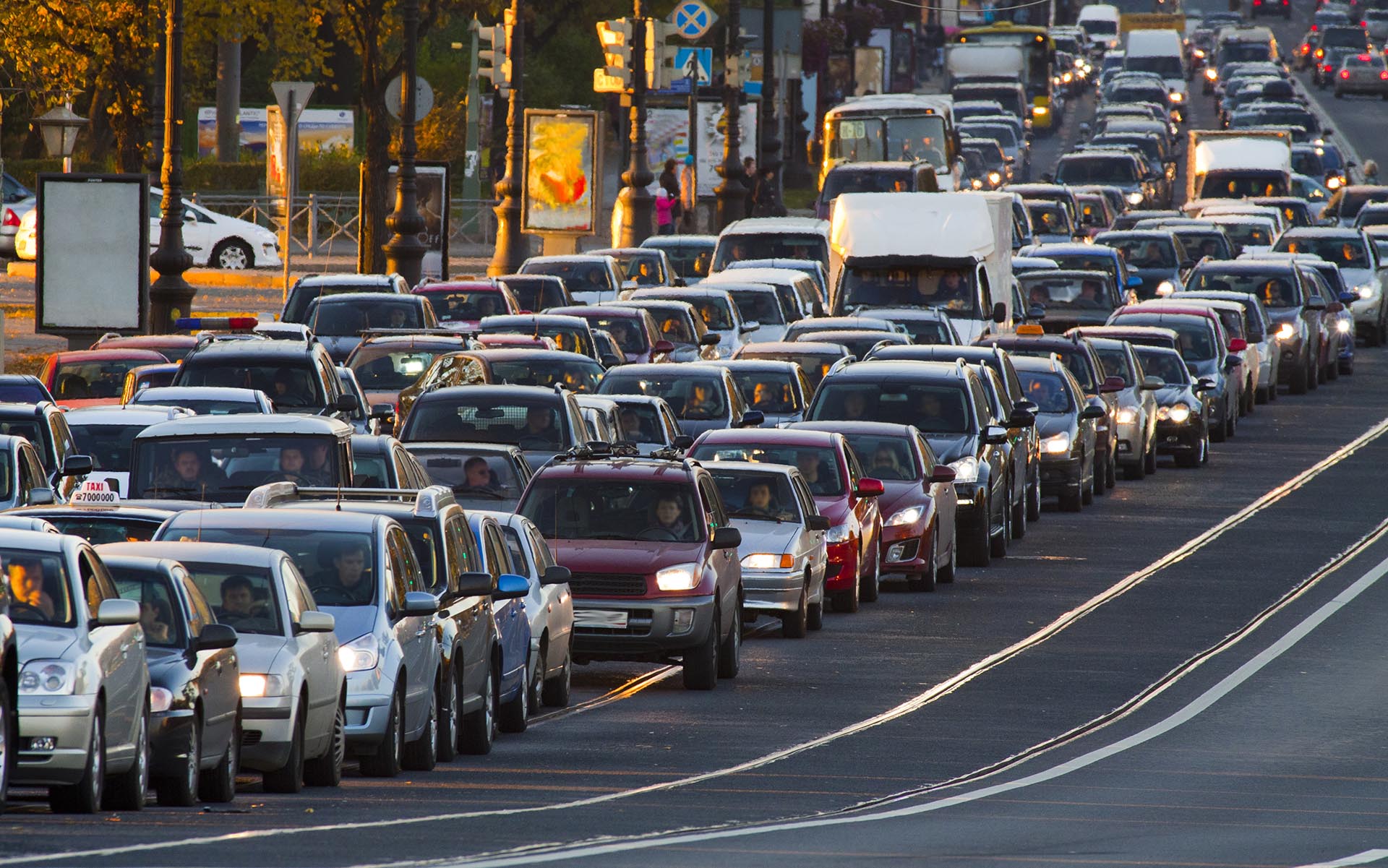 Believe it or not, there are actually people out there who feel that seat belts pose a real threat to passengers when involved in a tragic auto accident. While the Internet might do wonders for providing some sort of erroneous stability for such a misguided opinion, each and every expert lawyer here at Robert J. DeBry and car crash specialists both understand that this certainly isn’t the case. At the end of the day, it’s
Read More 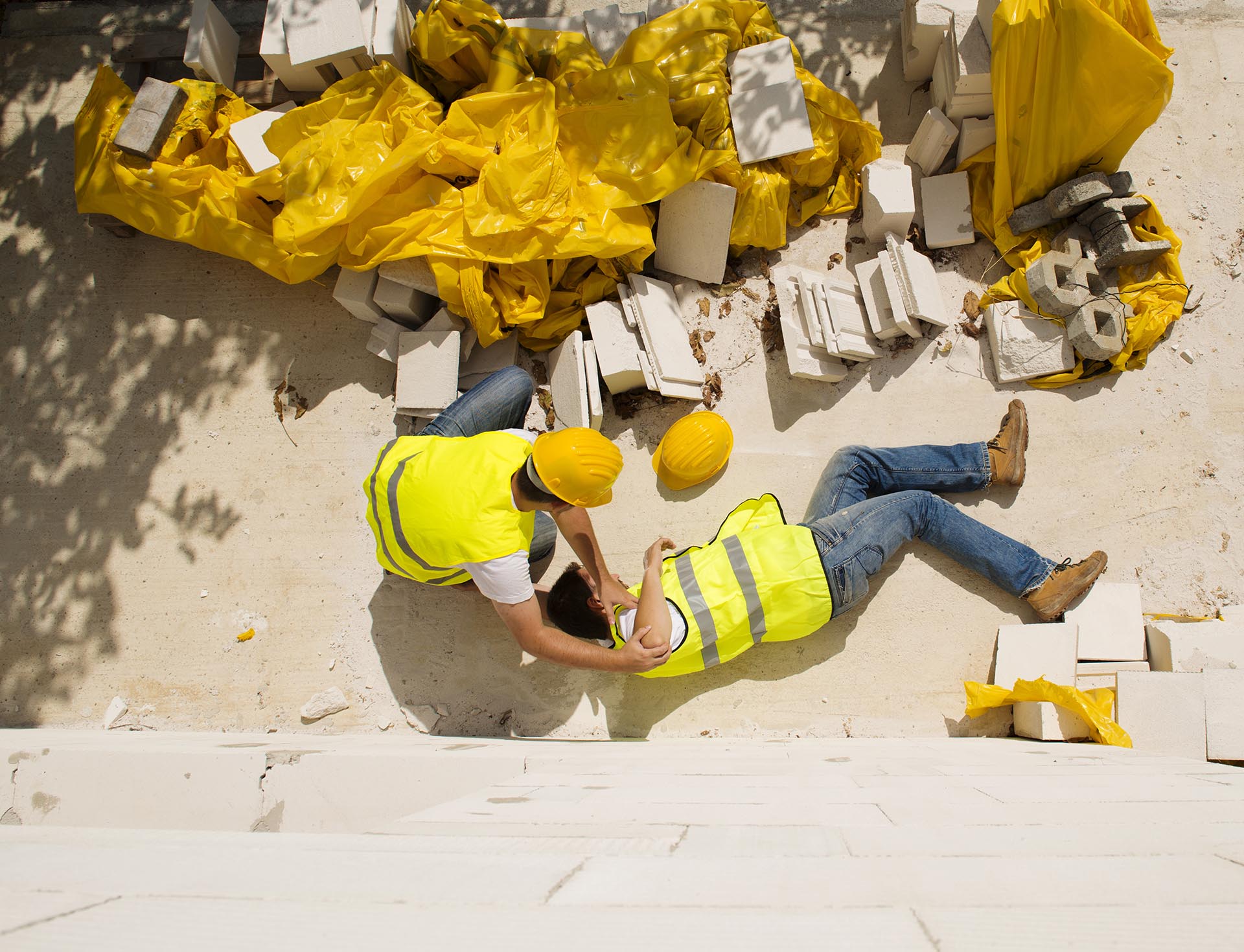 From our office in St. George to other parts of Utah, here at Robert J. DeBry, we’re no stranger to working with genuinely injured Utahans hoping to receive the necessary monetary compensation so that they can get back to work as quickly as possible. Unfortunately, due to the many subtle intricacies of the legal system, this is oftentimes a very difficult task; moreover, it’s one that’s proven to be difficult in all American states. It’s
Read More