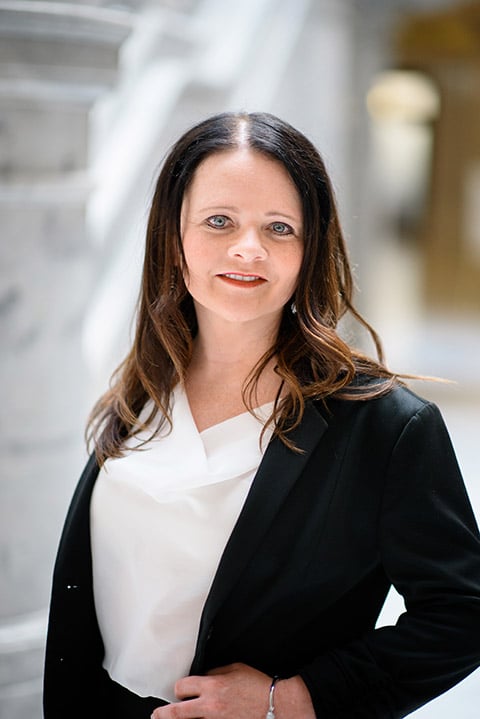 Summertime Brings With It a Specific Ballpark-Related Injury for Fans

Posted on April 30, 2015
Baseball is widely considered America’s pastime of choice. Here in Utah, things are no different. Realistically, it’s hard for fans to stay away from the game. Whether it’s the hot dogs and apple pie or seventh-inning stretches and walk-off home runs, for nearly 180 years, baseball has captivated her millions of adoring fans. Fortunately, as summertime approaches, so too does the heart of the Major League schedule.That being said, beyond the traditional sites and smells
Read More 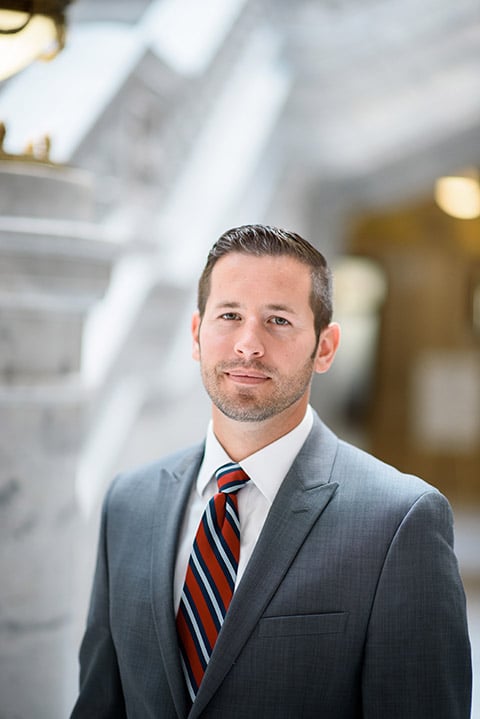 Tips for Safely Sharing the Road With Load-Hauling Tractor-Trailers

Posted on April 30, 2015
Whether making your way down to St. George, Utah for a getaway weekend or coming up to pay us a visit at our office here in Salt Lake City, you’re bound to pass numerous tractor-trailers en route to your final destination. Think about it: they’re everywhere. In fact, on U.S. highways, it’s estimated that tractor-trailers number upwards of 11 million active units. As far as mileage is concerned, that’s over 288 billion logged miles each
Read More 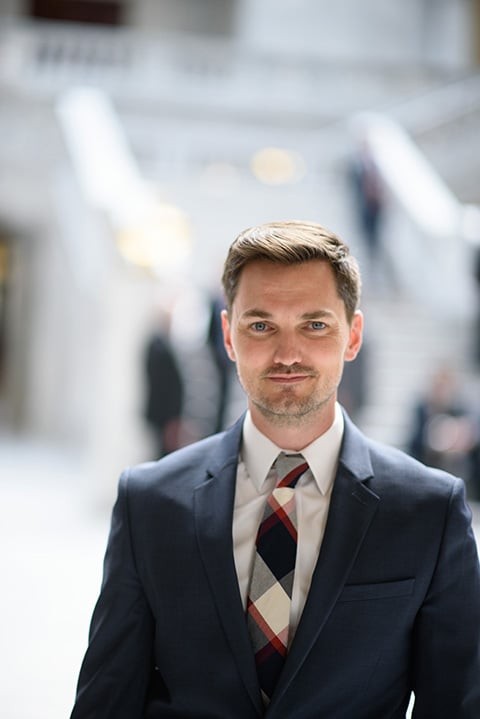 Posted on April 29, 2015
Slip and fall injuries are incredibly common. In fact, most people know someone close to them who has been a victim of this type of injury. Truthfully, it’s very likely that, at one point or another, you’ve slipped and fallen yourself. However, for being such a prevalent occurrence, not many people in Utah and other parts of the country know about the basics of slip and fall personal injury claims. With a bit of
Read More 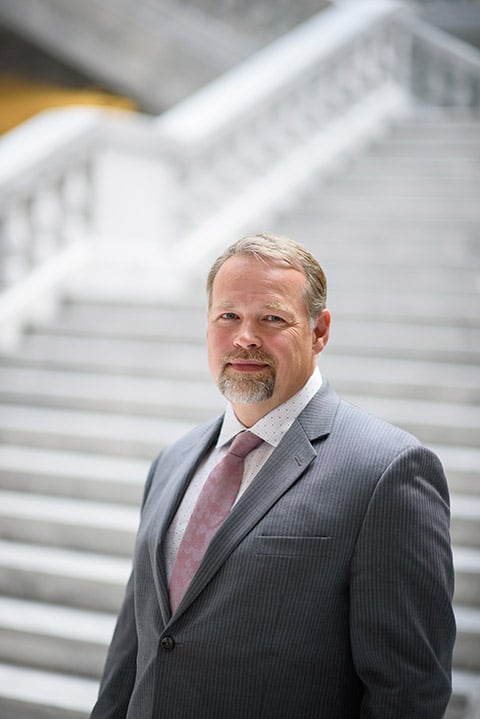 Motorcycling: Staying Safe In the Rain

Posted on April 27, 2015
When riding a motorbike, there are certain precautions you should take to help prevent motorcycle accidents. Some of these precautions include keeping the speed the limit, staying out of another vehicle’s blind spot, not driving intoxicated and wearing a helmet or other protective gear. However, there is a whole other set of safety precautions to take if you are driving a motorcycle in the rain. Here in Utah—and other parts of the country, for
Read More 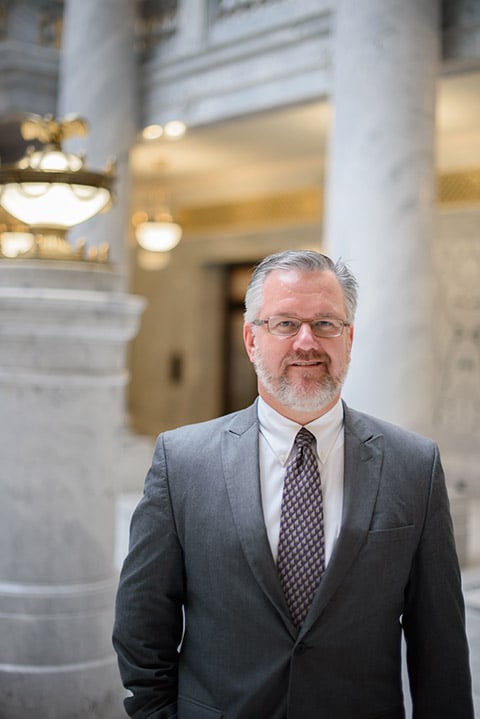 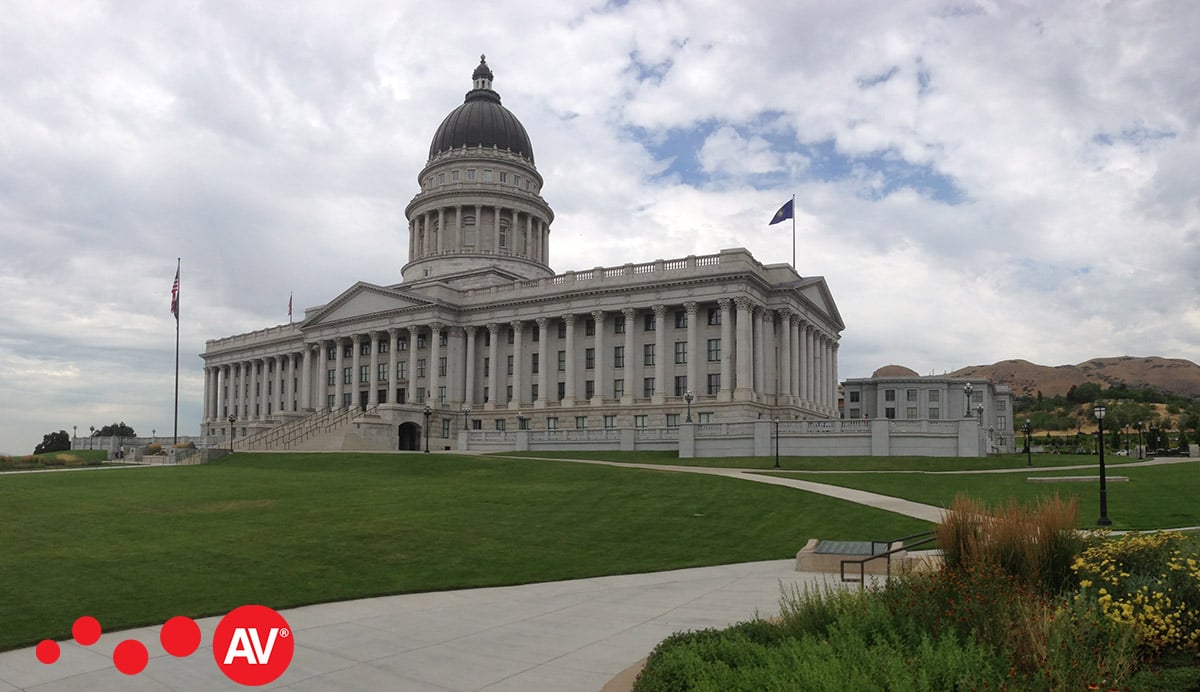 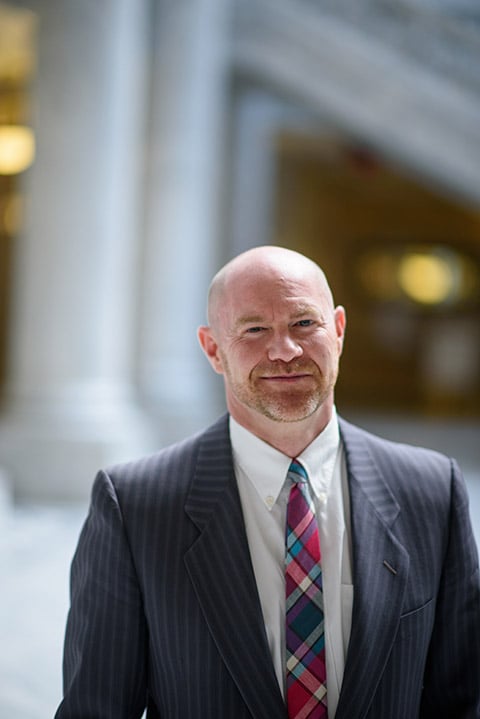 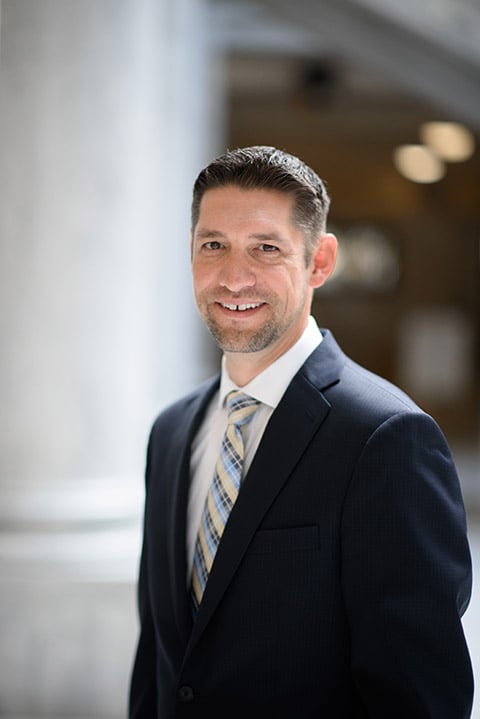 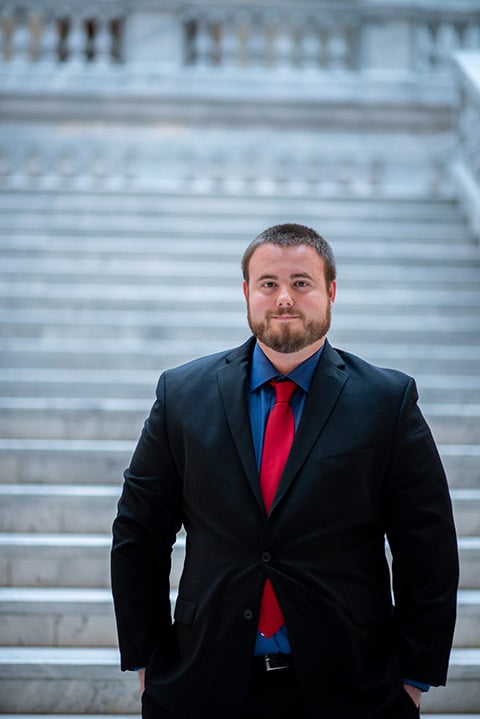